„Remember the game we here playing as children ... we were knocking on people’s doors and then ran away ... until a man with a gun in his hand opened the door.”
Abrie Fourie
DEFENSE is a interdisciplinary performance project that looks at and investigates the immediacy of the performance of emotions in the artistic media of photography, performance, video, text, spoken word, and sound. Ella Ziegler’s specific focus is on defense strategies, that people and animals develop when they are physically or emo- tionally attacked or threatened.
In collaboration with the South African artists/musicians Andrei van Wyk and Jarrett Erasmus and dancer Lorin Sookool, Ella Ziegler developed a sonic and visual environ- ment, which resonates with the increasing crime in the South African city Johannes- burg. One of the significant reasons for fear in South Africa is crime and one of the greatest hopes are walls, fences, and smart security systems, which protect from crime but don’t fight crime.
Many South Africans live a “caged-in” existence, shut out from the outside world behind intense security systems and very high walls. Living spaces then start to feel like armored fortresses akin to dystopian space. The security industry in South Africa has invested very much in the progression of technology usage in home security, in most cases, absurd and over the top installations. This stands in contrast to the fact that a tiny percentage of people in SA are building higher walls whilst the vast poverty issue, which is the main cause of crime, remains unaddressed. So higher walls and fences and smarter security systems become icons for the gap between poverty and wealth.
The theme of self-defense strategies and security systems then stretches eventually to a broader question of defense strategies of animals and the promising advertising rhetoric of companies selling security systems. 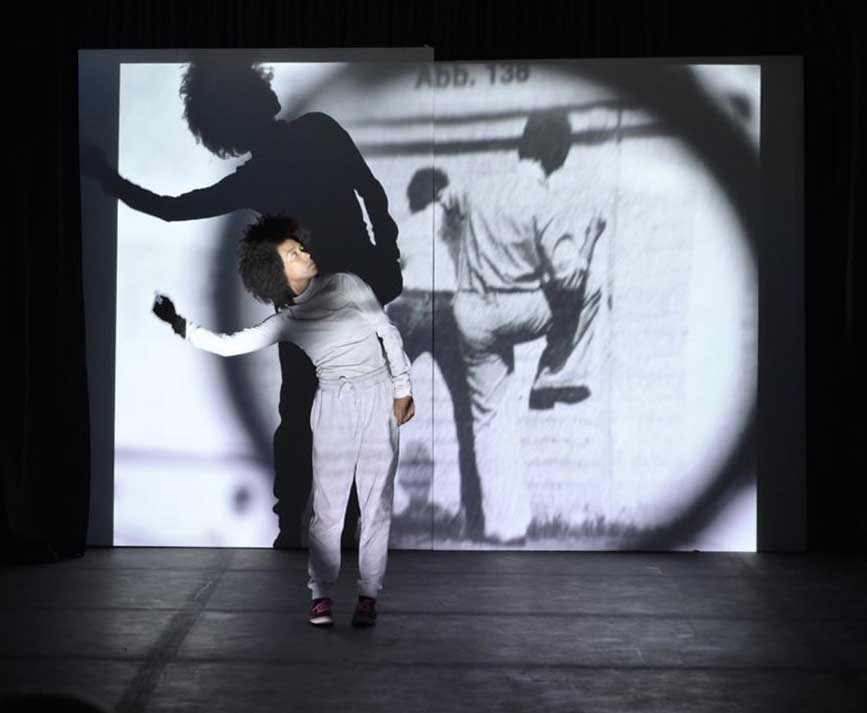 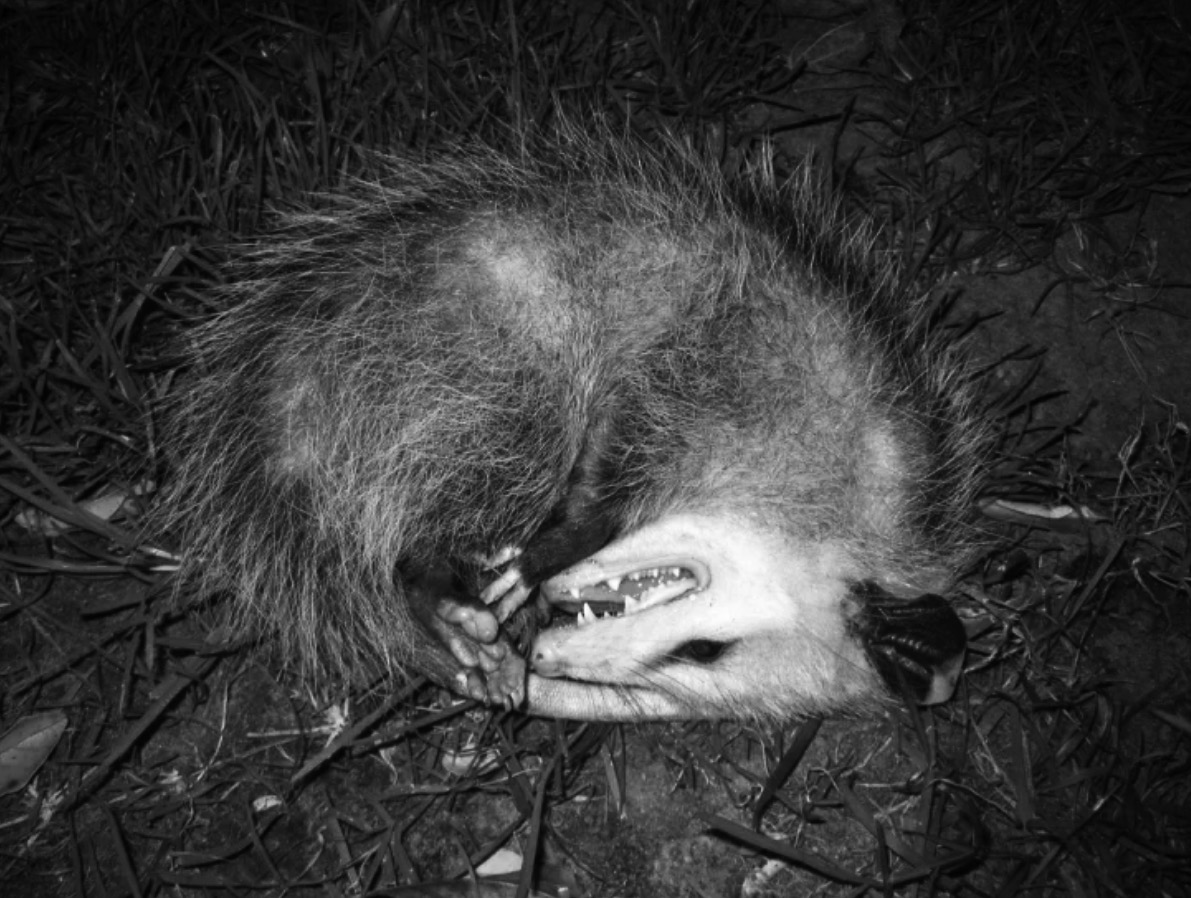 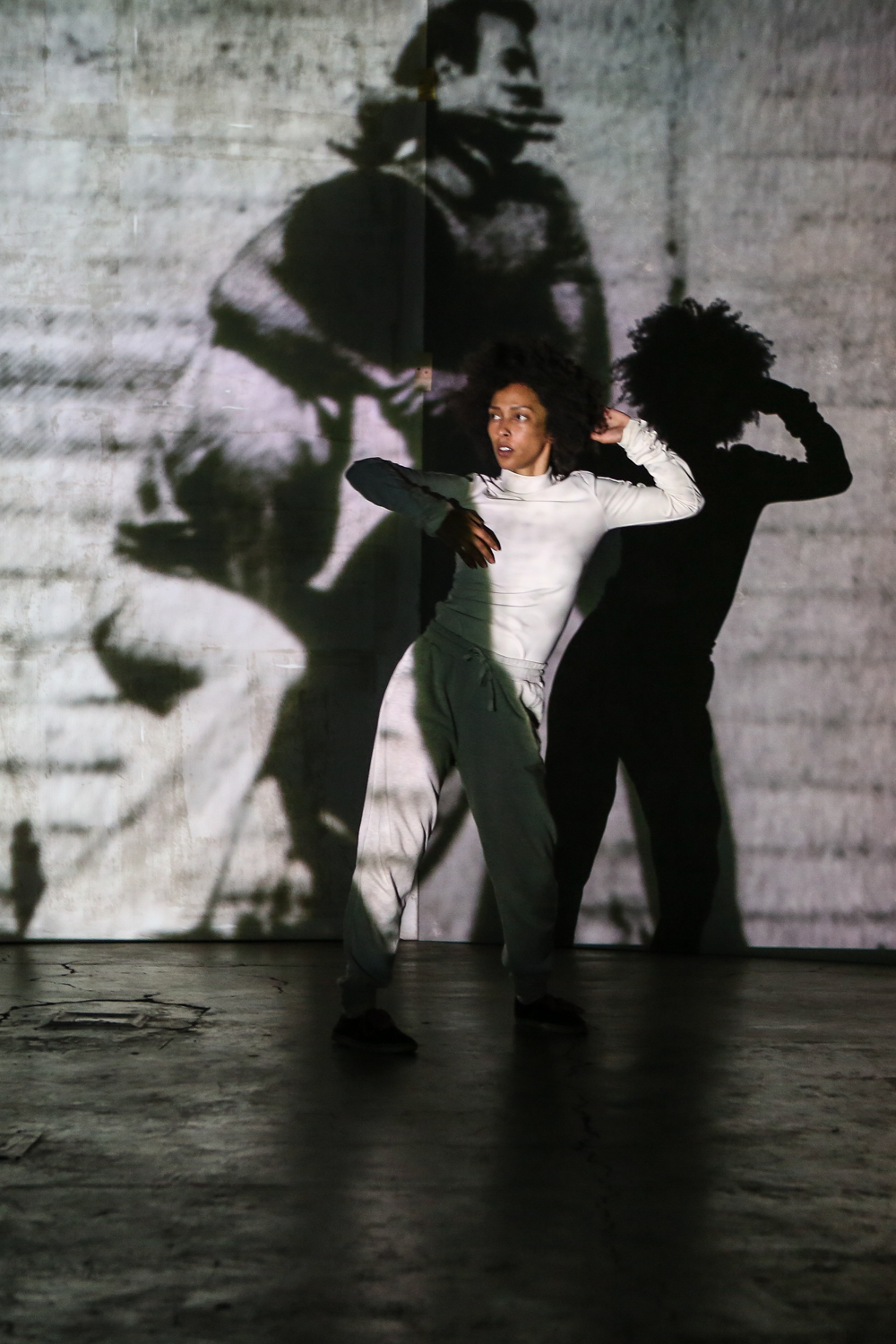 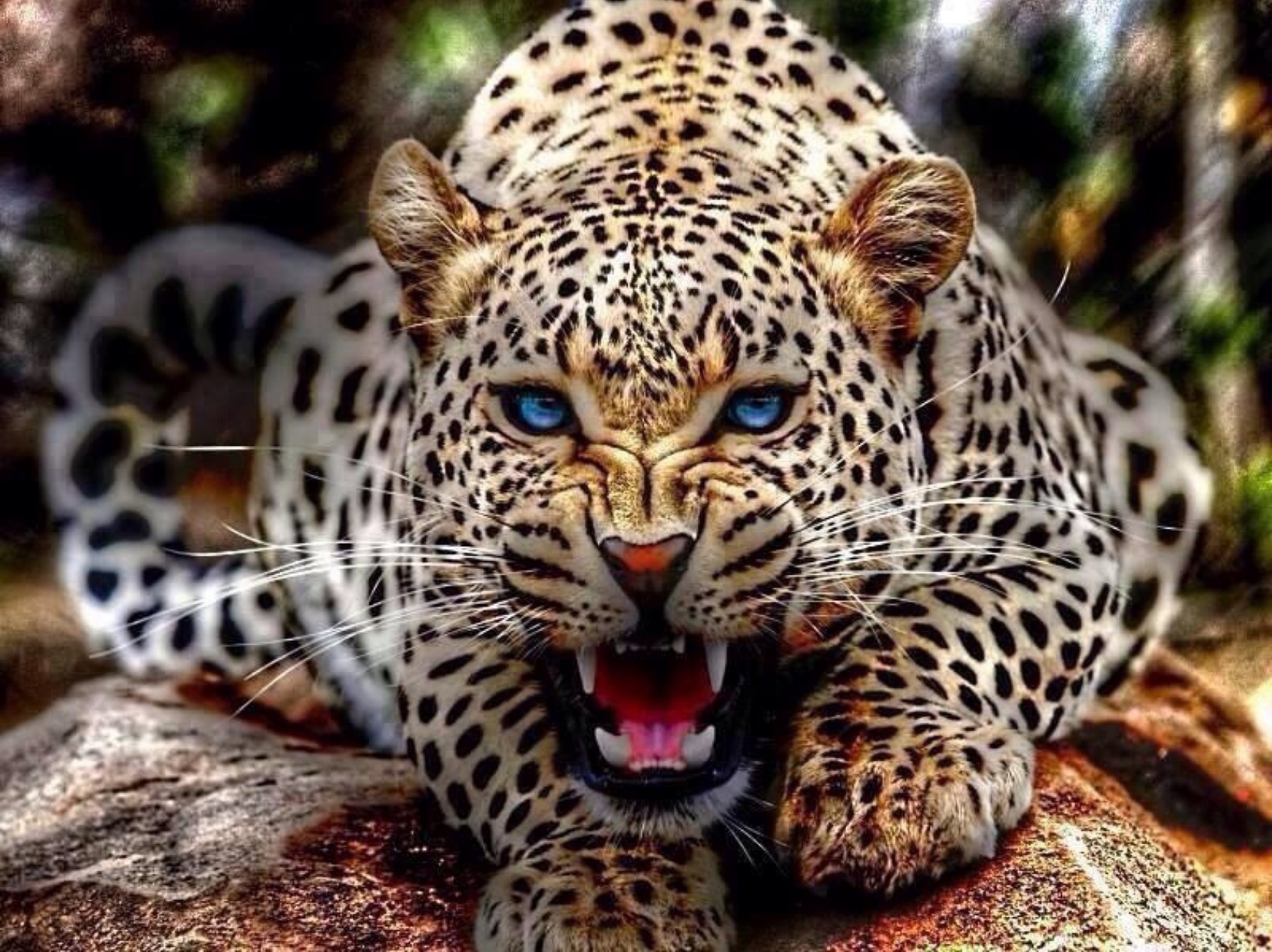 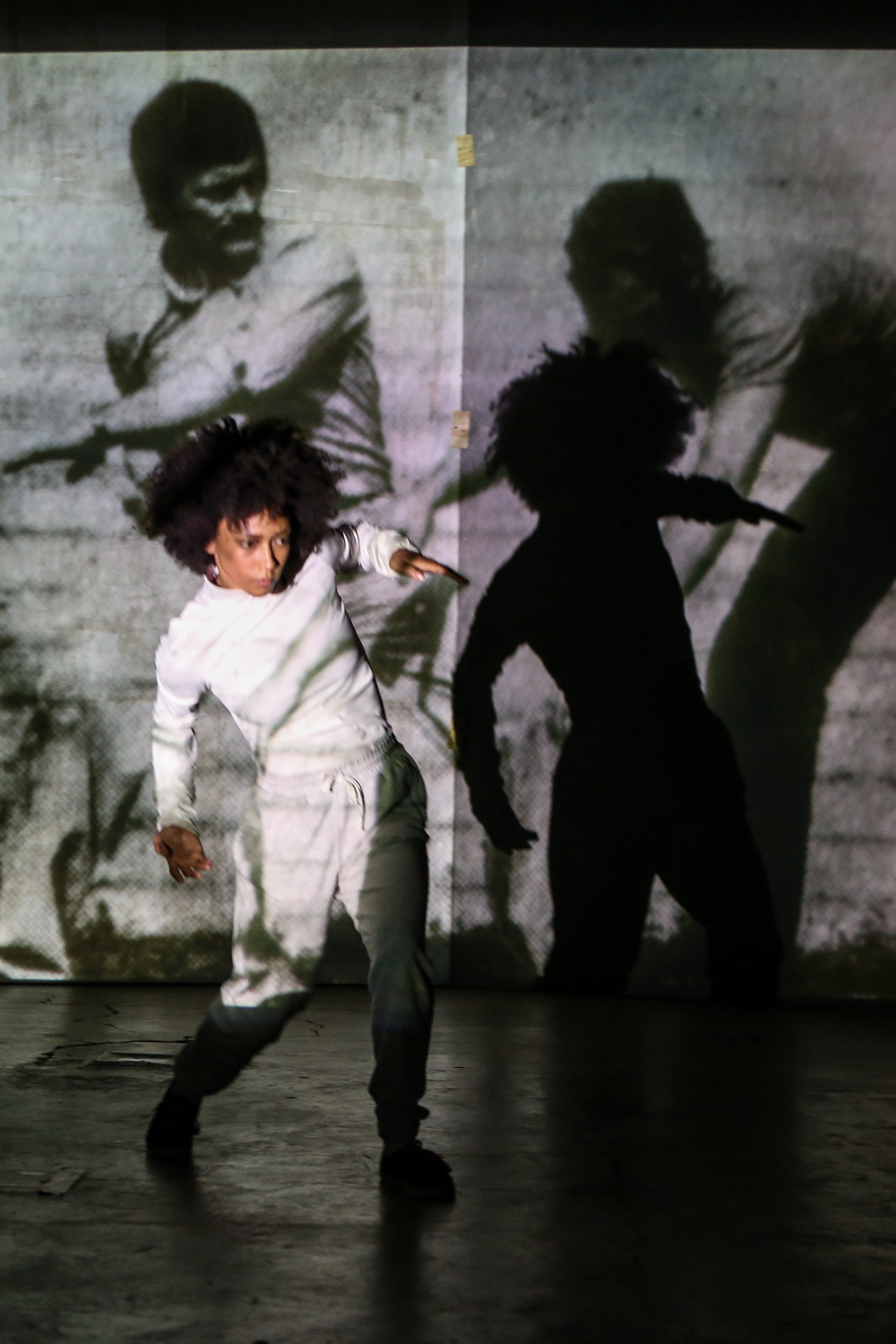