WHEN I WAS VISITING PALERMO 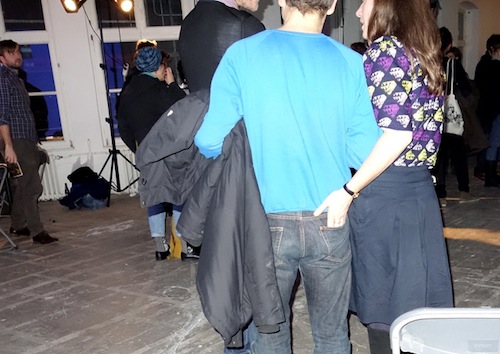 During a performance night at Kunstwerke Berlin I was telling the following story to friends and spectators I was visiting Sicily some years ago with a friend of mine. First we were staying with a woman called Renate in St. Stefano on the northern coast. Her house was situated on a very beautiful spot next to the beach which we enjoyed very much. Renate recommended us an accommodation in Palermo in a friends house. So we were travelling to Palermo and we stayed in this beautiful flat of Renates friend called Marjolein. In Marjoleins kitchen was a guest book laying around were all the travellers left notes and tips about their holidays in Palermo. One traveller recommended to take the bus to the Cathedral Monreale but she warned about the pickpockets in the bus. This note made me of course curious. So we were taking the bus to the Cathedral Monreale. On the way to the cathedral we did not see any pickpockets but on the way back we