As part of the project SYSTEMSCHWINDEL (SYTEMATIC VERTIGO), the artists Deva Schubert and Ella Ziegler take the somatization and the symptomes of fear and chronometry - the science of accurate time measurement - as the occasion and starting point for performances in the African Quarter/Berlin.
The dancer and performer Deva Schubert and the artist Ella Ziegler investigate the somatization of fear under the coordinates of time and space. 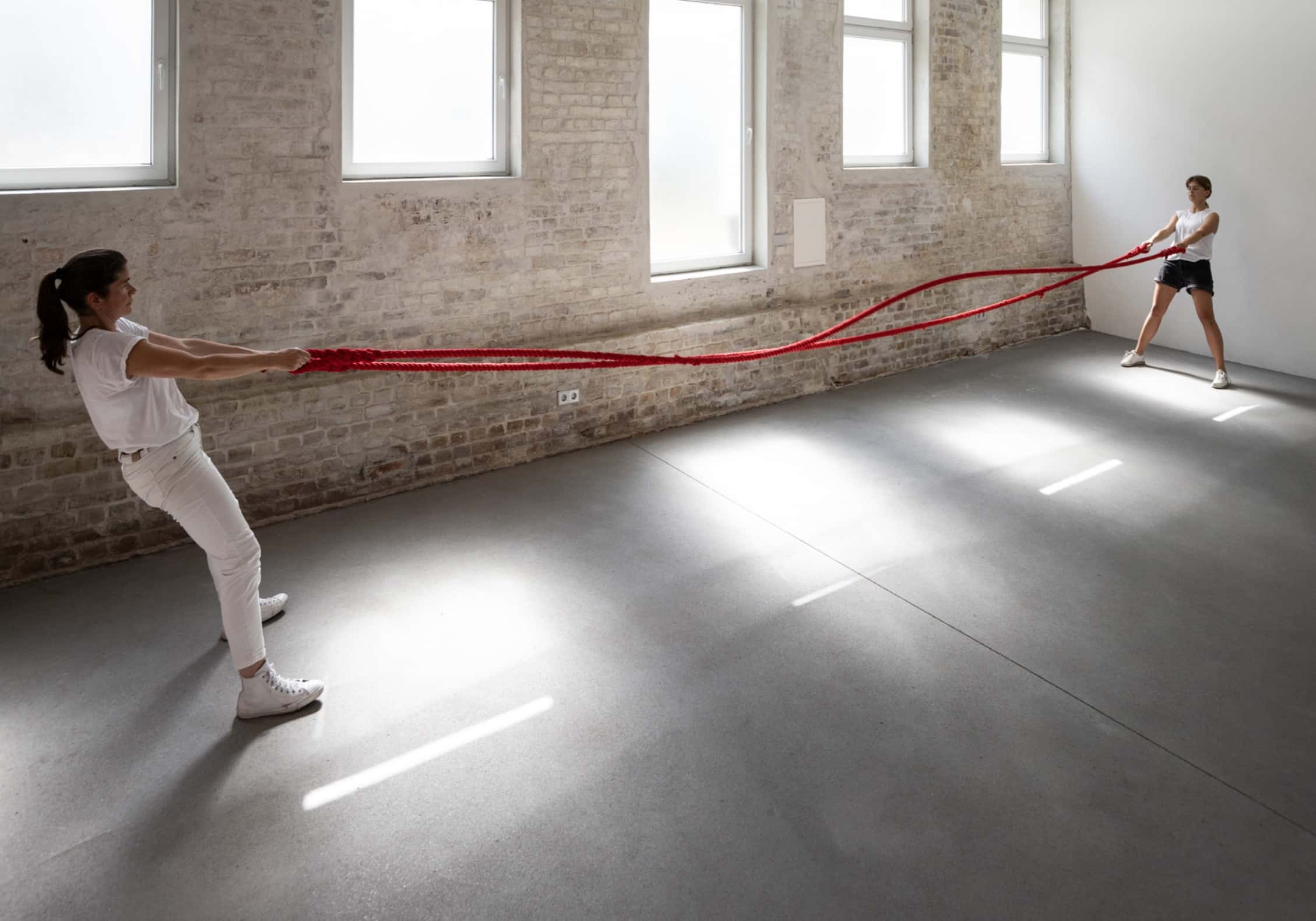 TREMBLE – The Sound of Fear
The body or the voice shakes involuntarily as a result of anxiety, excitement, fear and frailty or a physical or emotional condition is expressed by the body’s trembling of the body. Cold makes the body shiffer; the nervous system sends impulses to the muscles in order to create heat in the phys- ical system of the body. 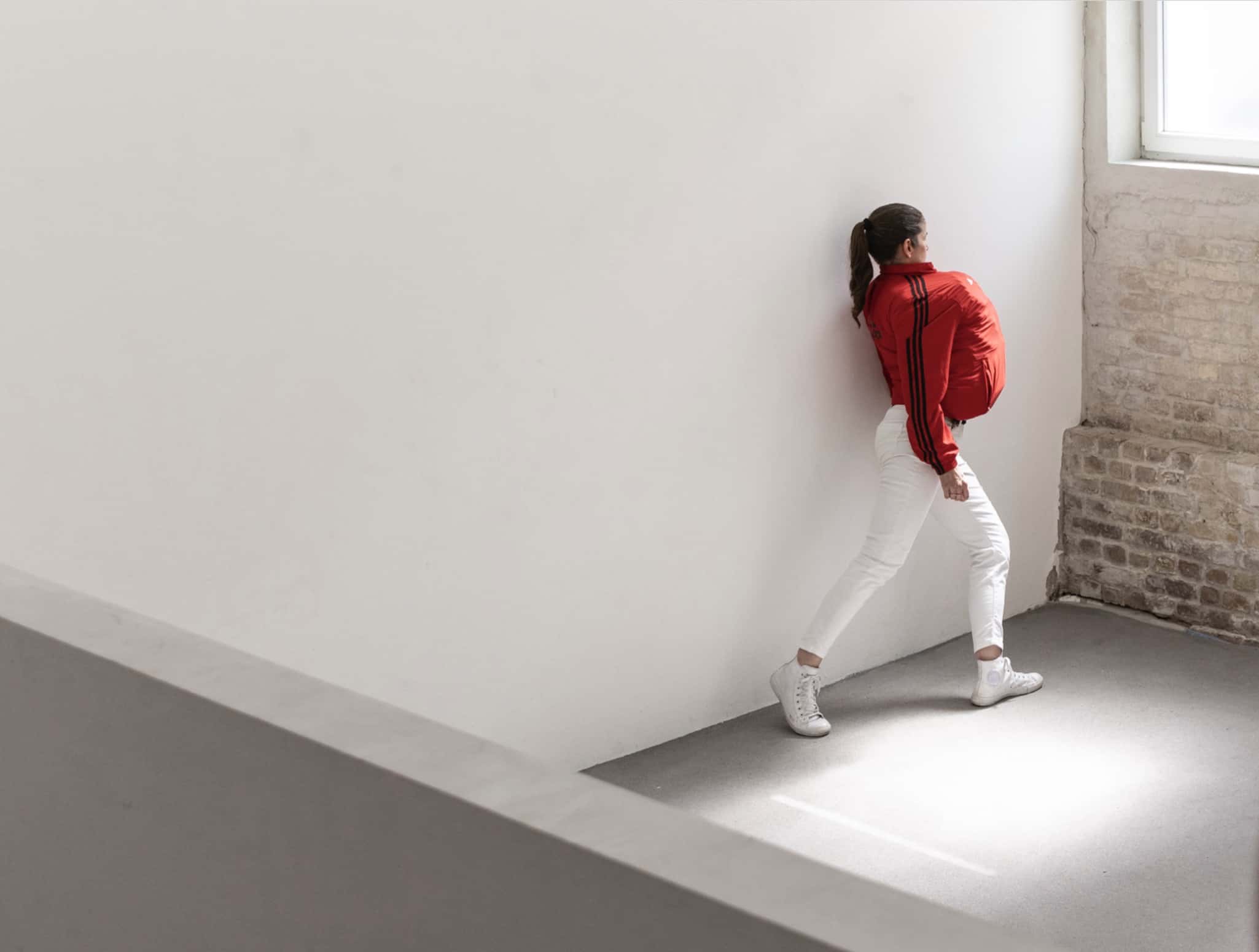 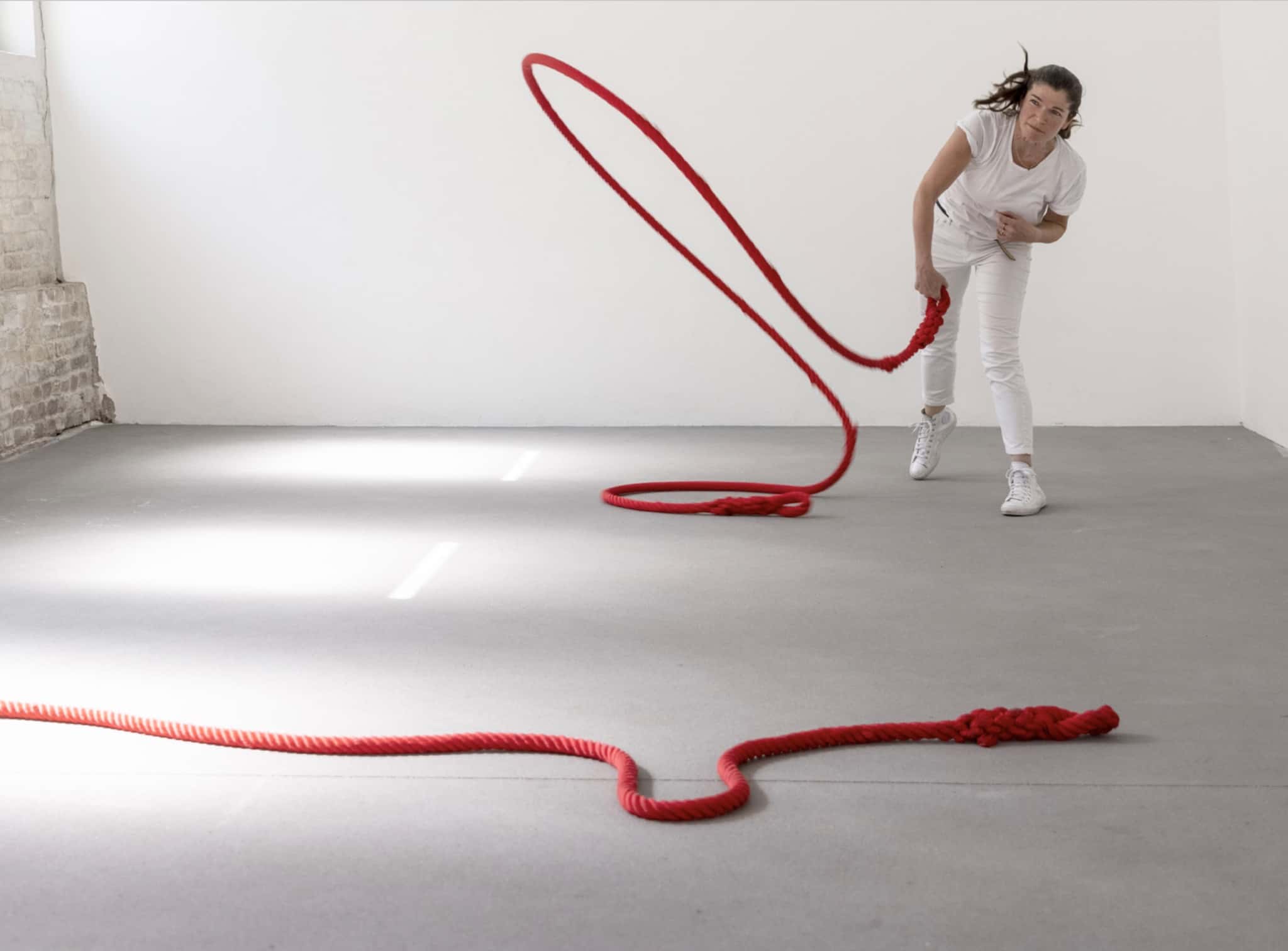 TICK - The Sound of Time
Universal time, based on the rotation of the earth relative to distant celestial objects, is silent, like the sun’s shadow moving across the sand or the locked sound of trickling sand in an hourglass. The ticking of clockwork replaced this silence. Time became sound that is the rhythm of a new era. 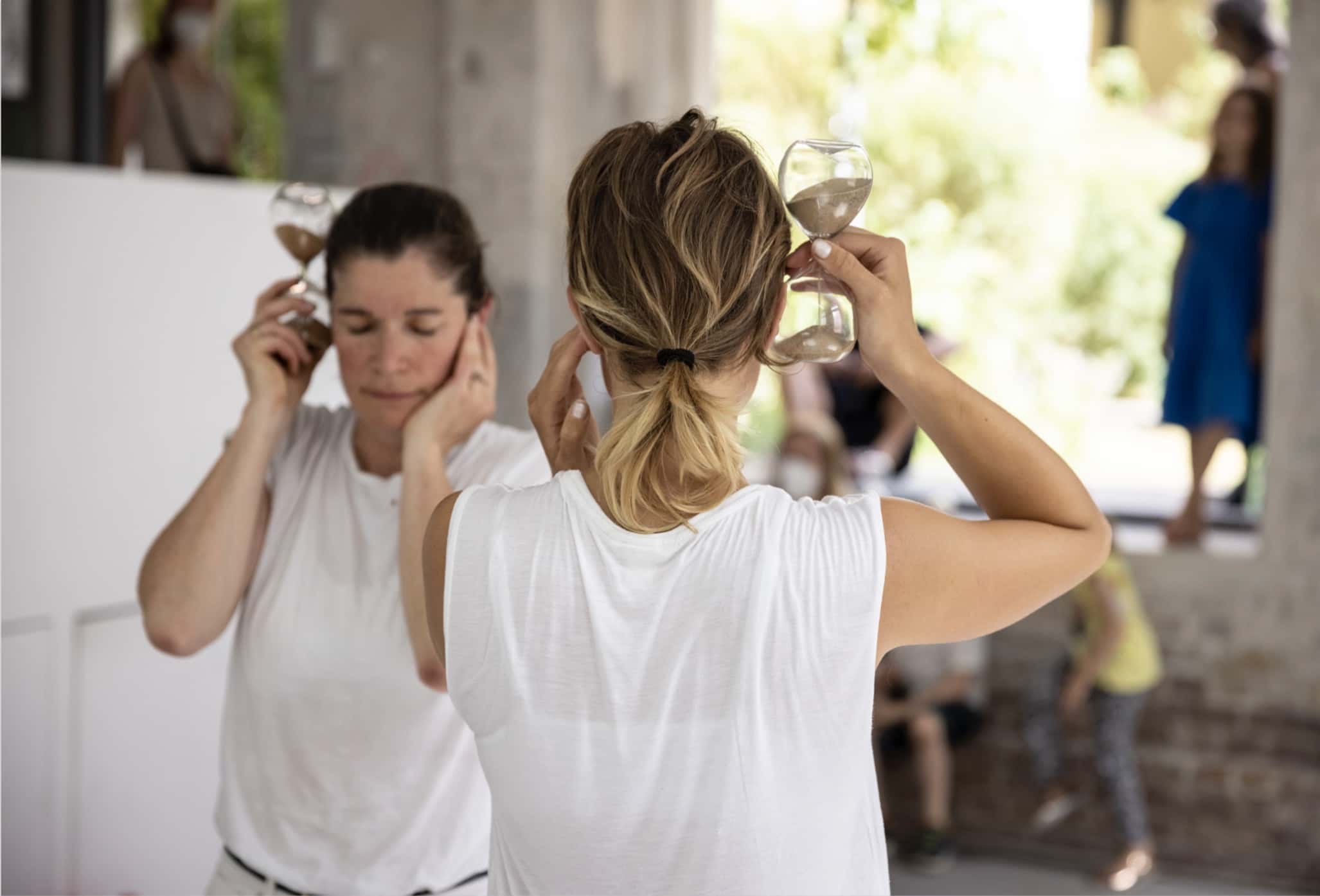 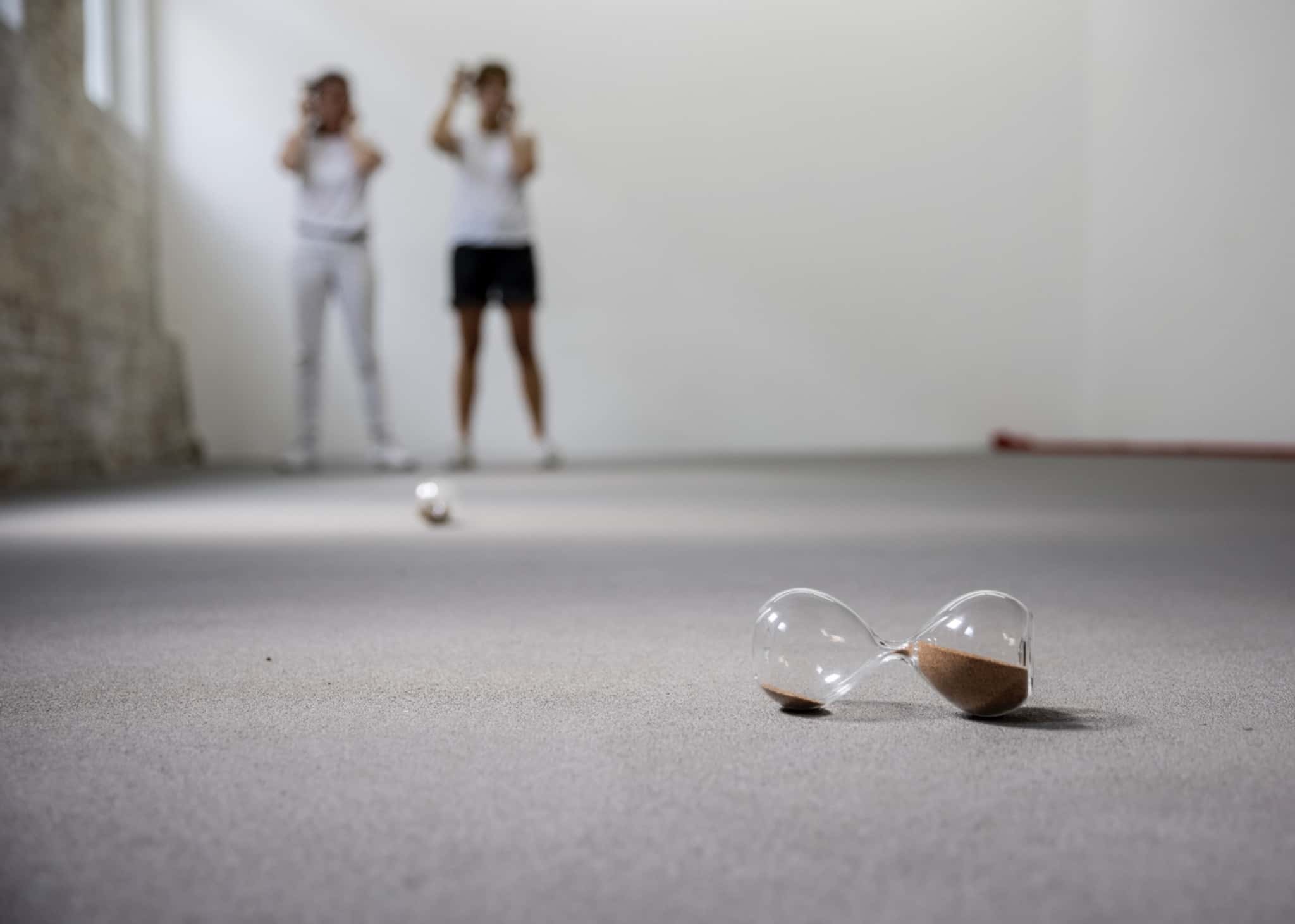 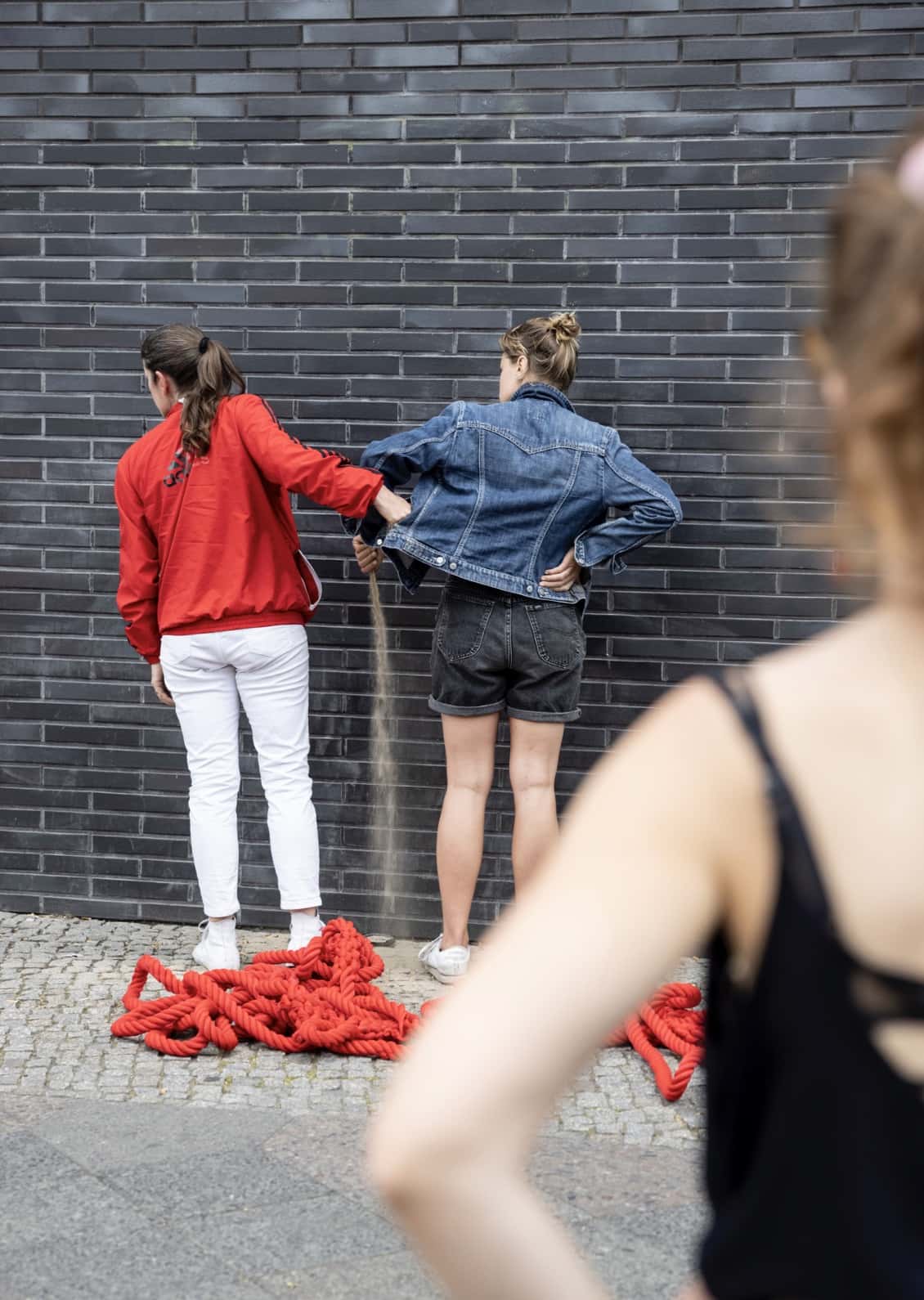 DRIZZLE– The Sound of Transcience
The German saying „ Etwas zerrinnt zwischen meinen Fingern” means “Something slipping through my fingers“. It describes the unintentional loss of something. Time makes situations, emotions, and relations slip through our fingers. Fraud makes our possessions drizzle through our hands. 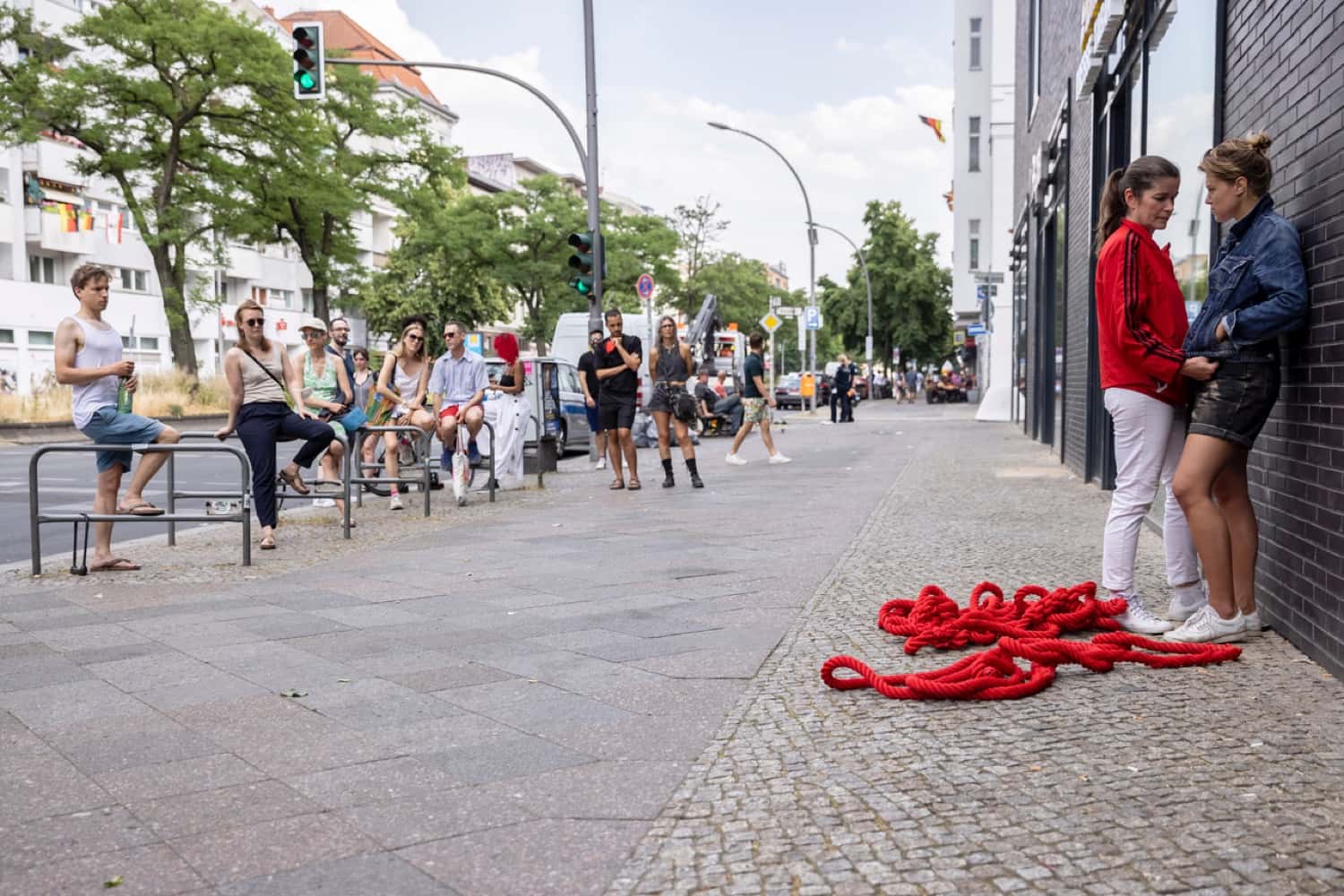 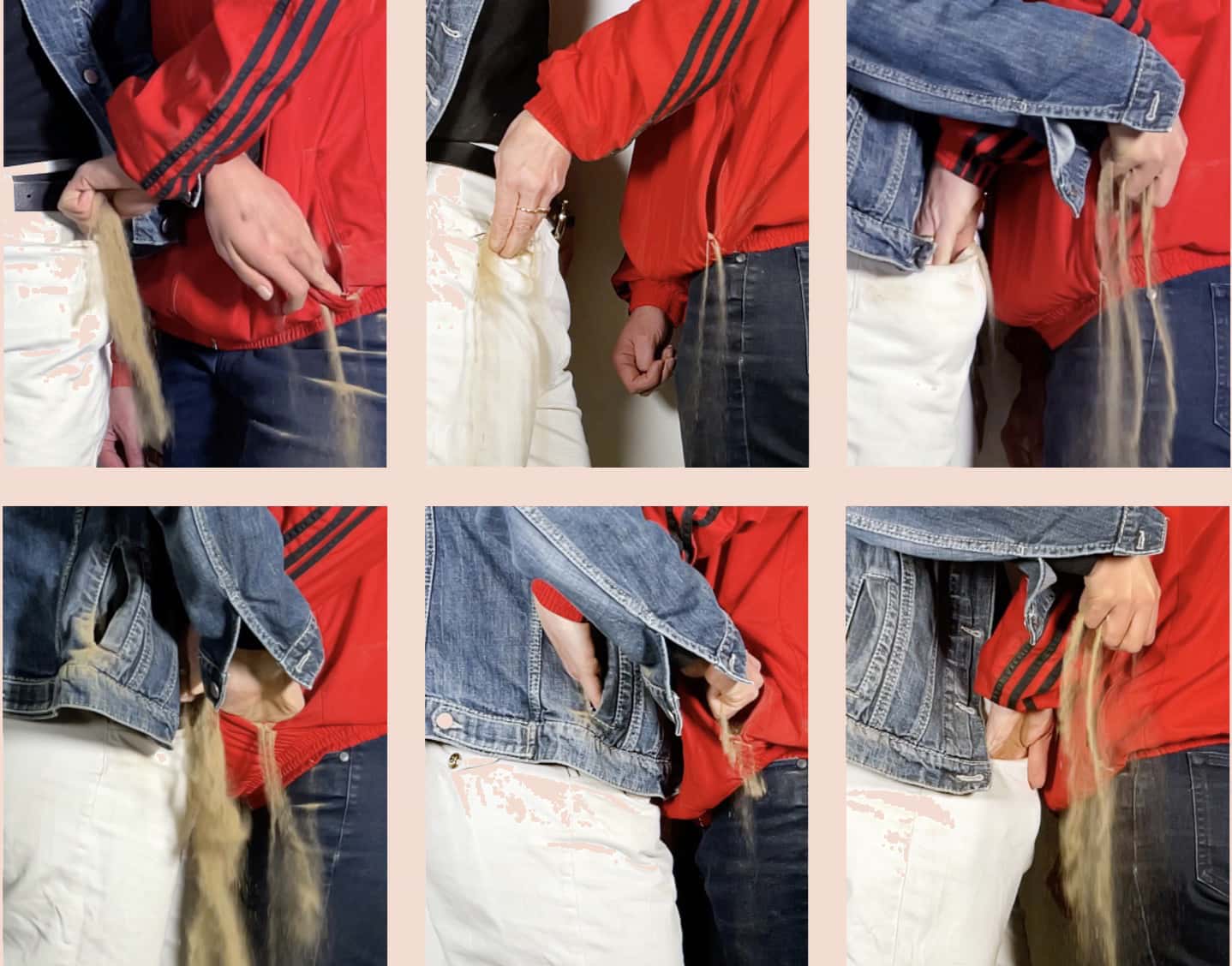 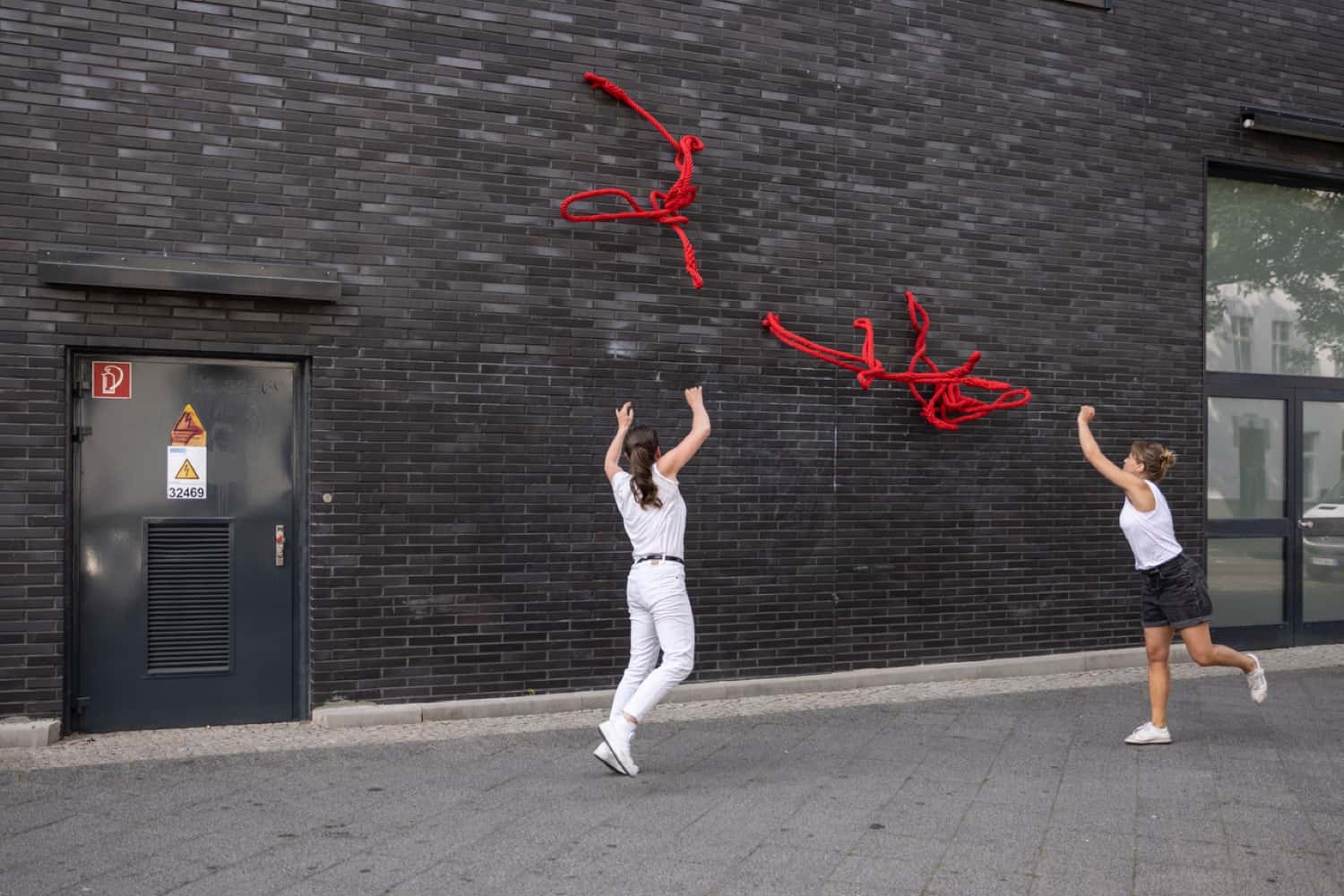