The production of tattoos of a selection of wild animals and plants living and growing in the Spreepark Berlin and an ethno-botanic walk through the Spree Park in Berlin were part of the project "Fauna & Flora in the Spree Park" by Ella Ziegler. The illustrations on the tattoos were by Alexander Augustus and Dr. Ing. Tim Peschel from the Office of Ecology & Environmen, Berlin, led the walk. 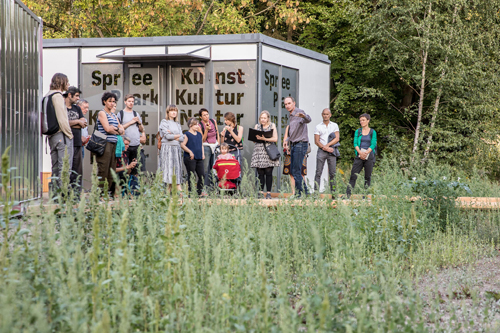 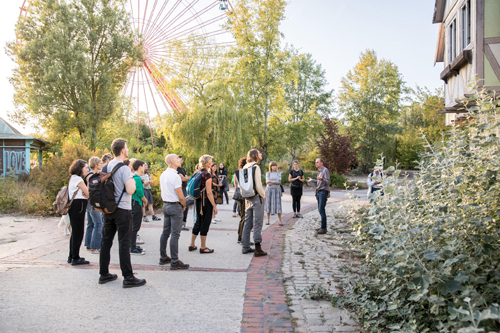 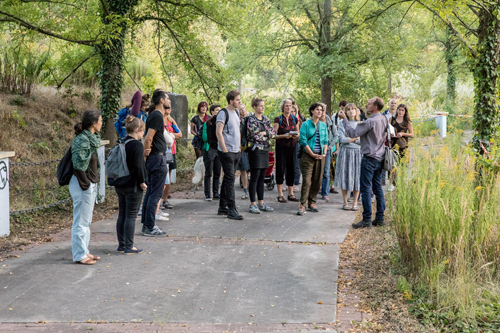 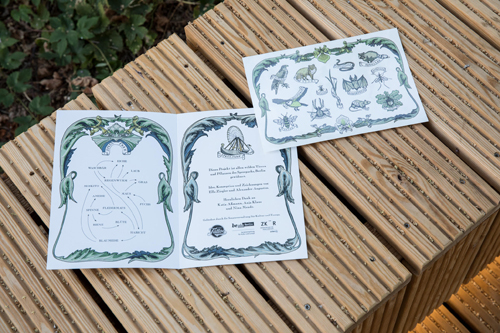 Tattoos of plants and wild animals living in the former fair parc in Berlin included in a card which shows the foodchain of animals illustrated by Alexander Augustus. 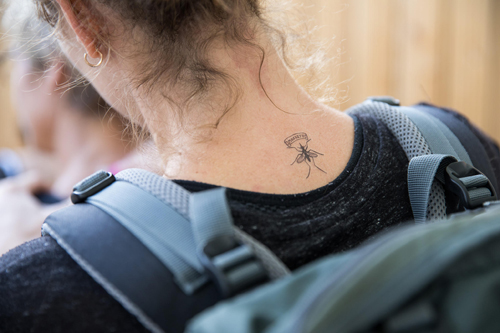 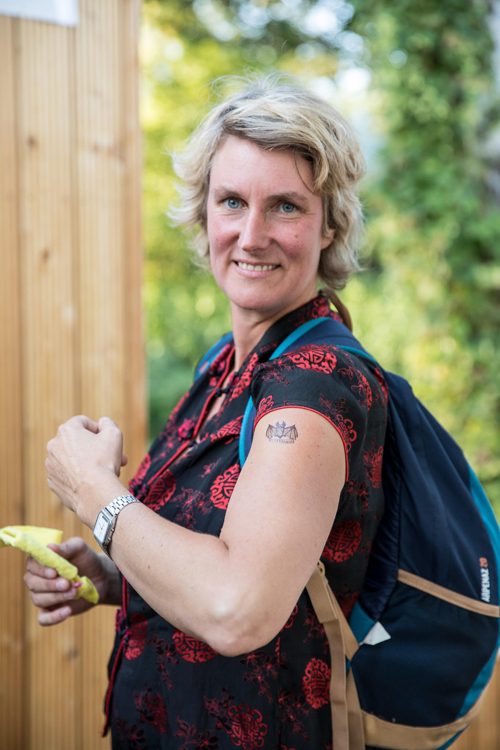