ELEPHANT IN THE GARDEN

Intervention in private garden in the framwork of Hosting – On Symbionts, Parasites and other Relations 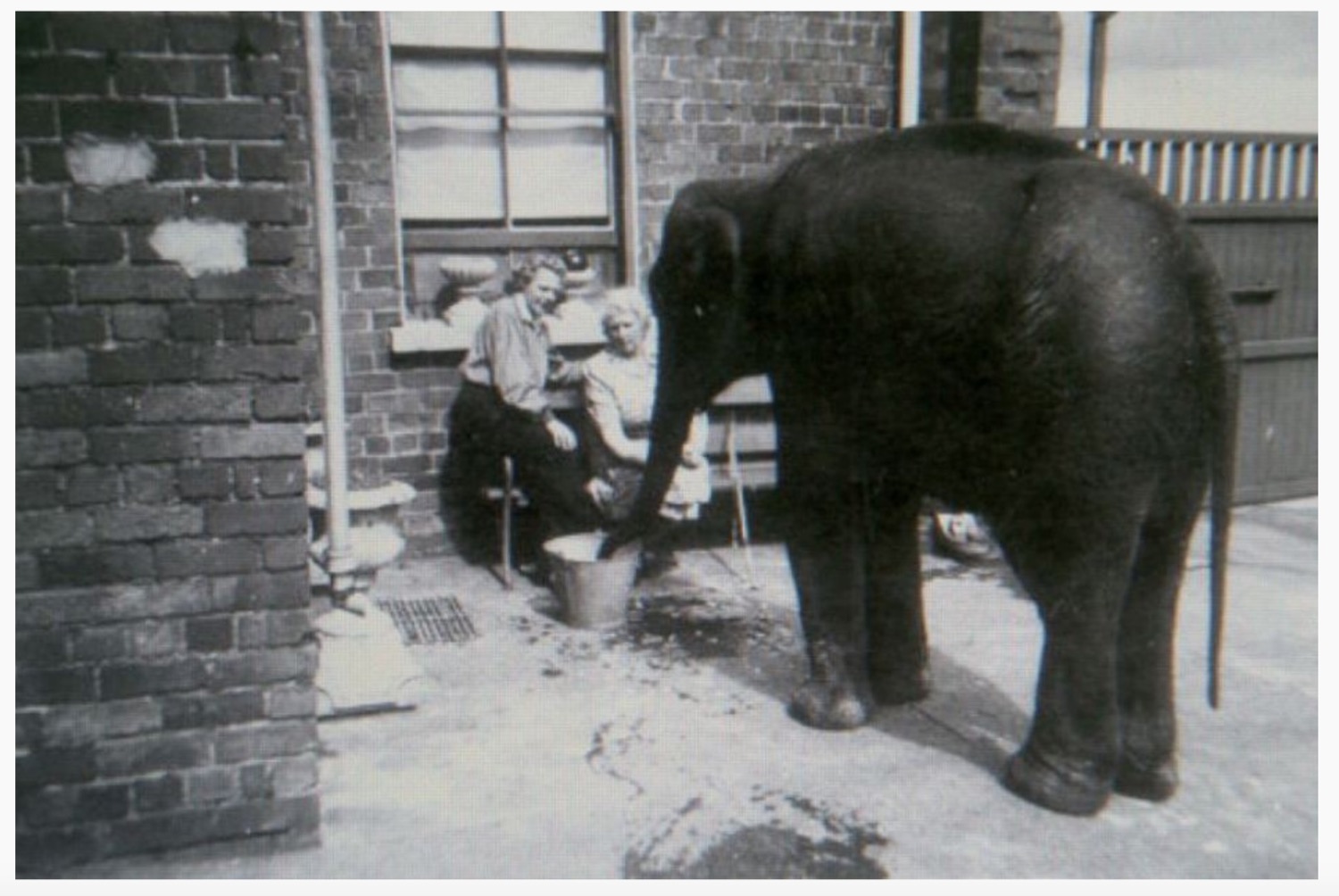 During 2nd Word War thirty-three animals of Belfast Zoo were shot in case they escaped and attacked the public if the zoo was struck by a German bomb. But Denise Austin was determined that the elephant Sheila wouldn’t suffer the same fate. So she unlocked the elephant house and led Sheila out of the zoo to her home at Whitewell, in the north of the city, where she survived the Blitz in the backyard of her terrace house until that alert at Easter 1941 was over. 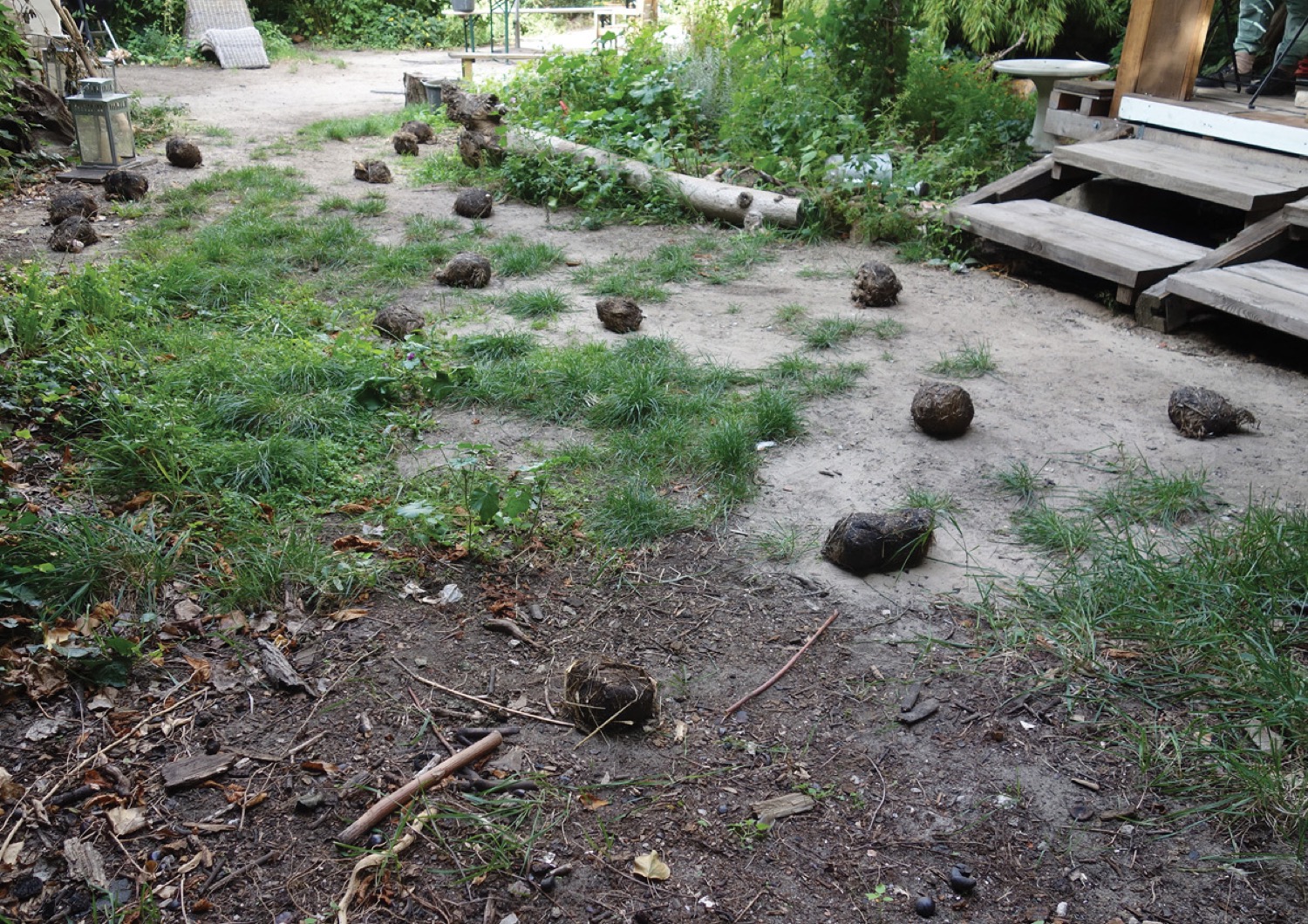 In commemoration of Denise and Sheila, the garden which hosts the project HOSTING is fertalized by elephant dung. 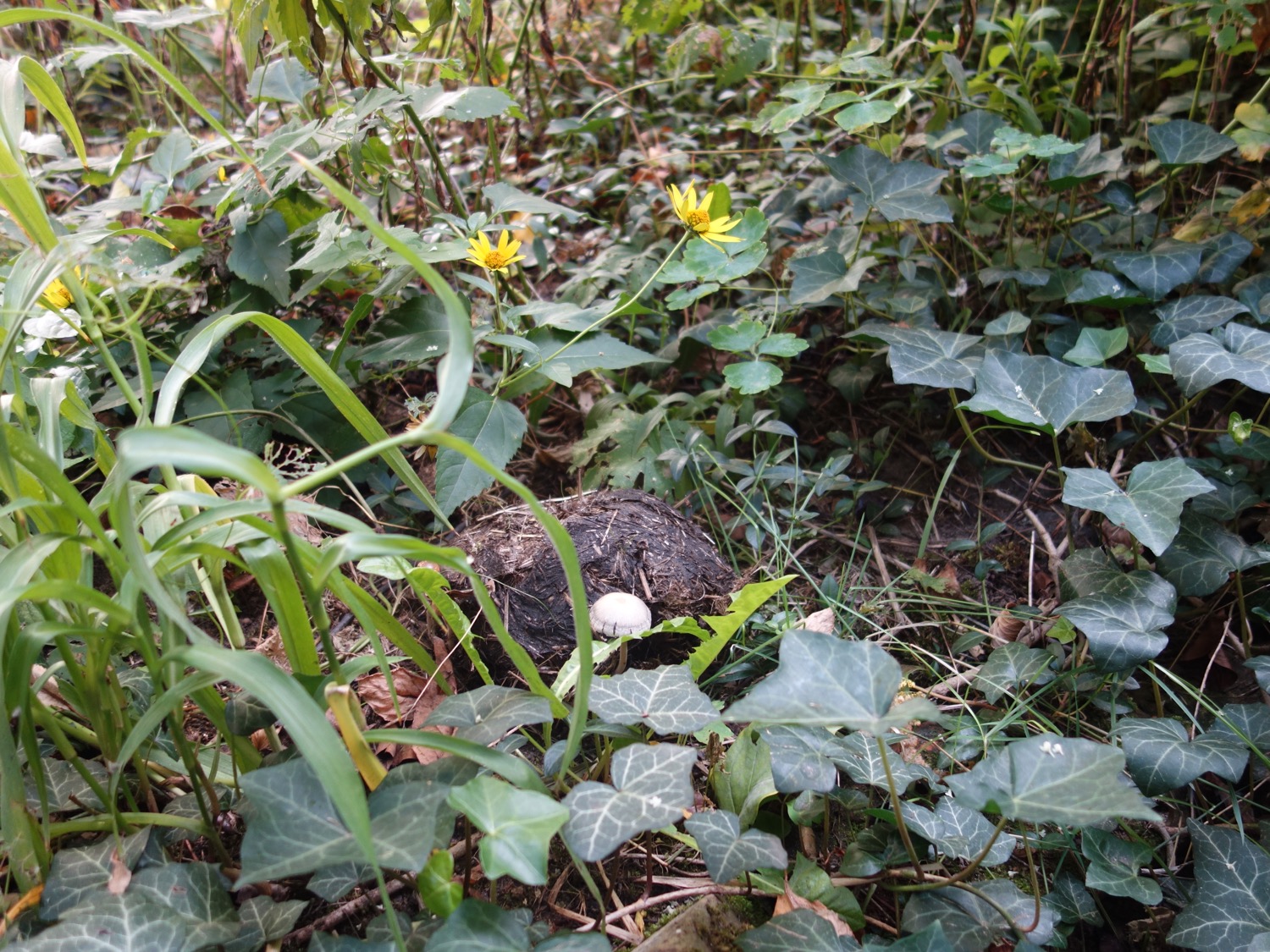 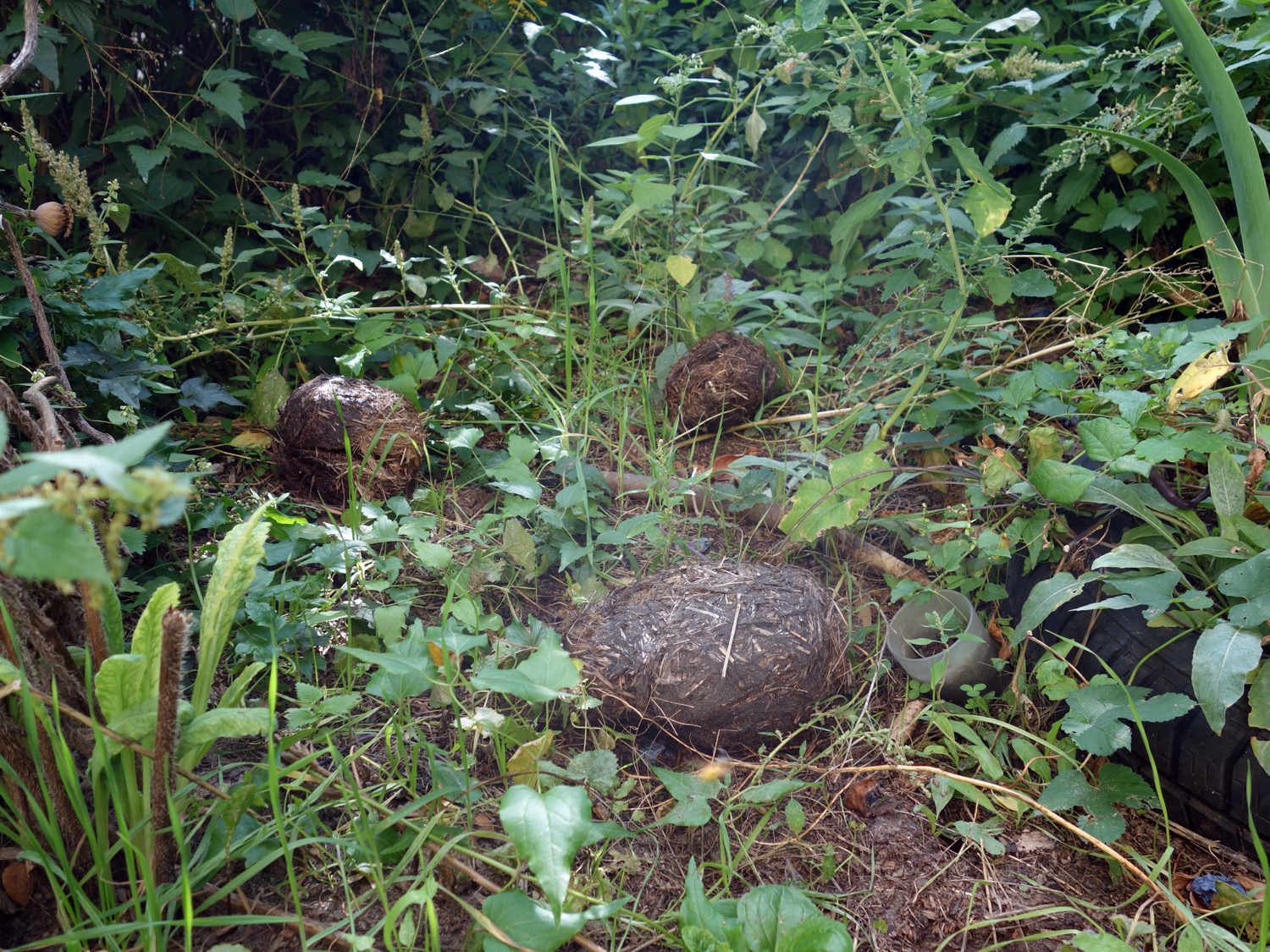 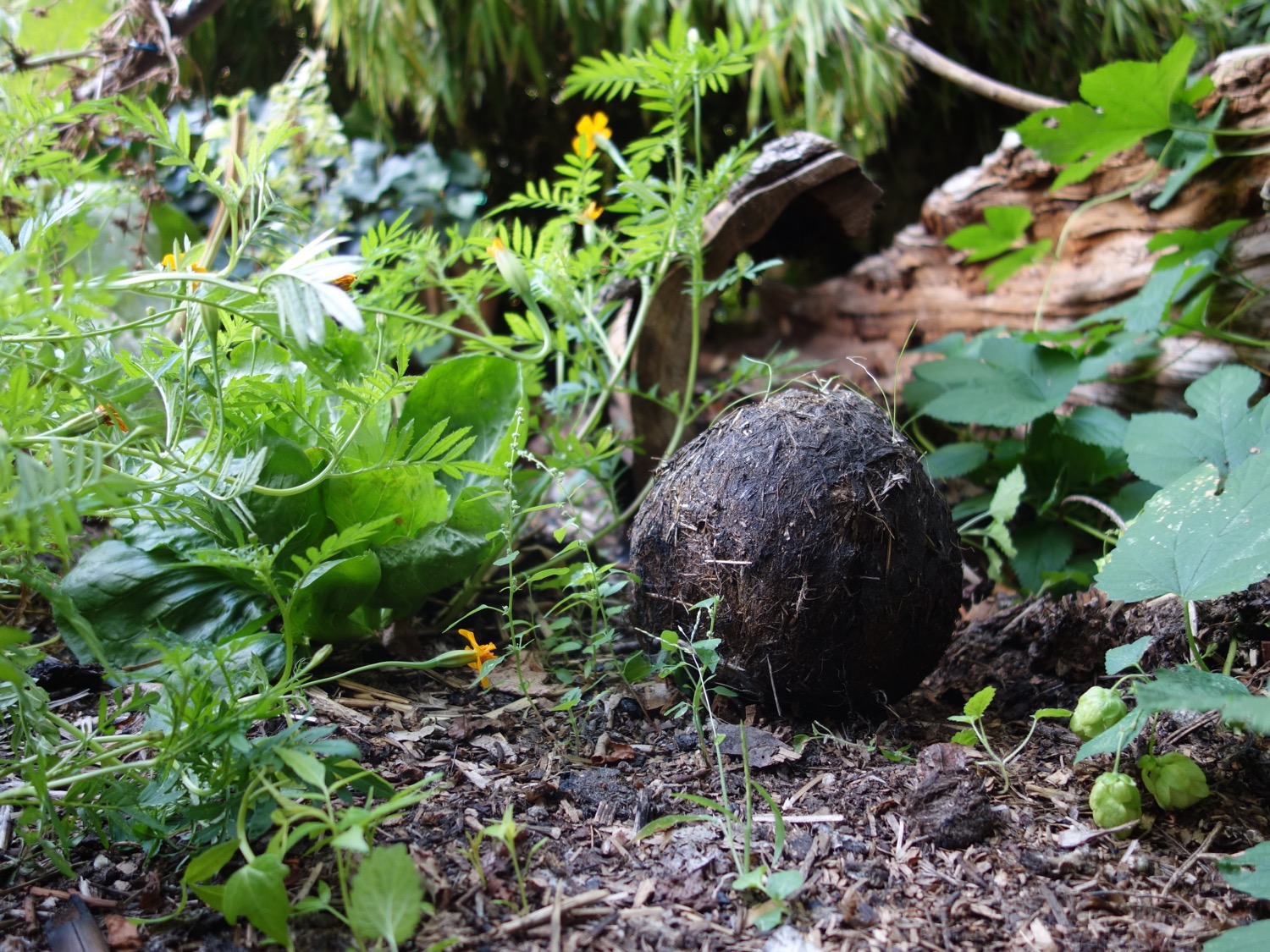 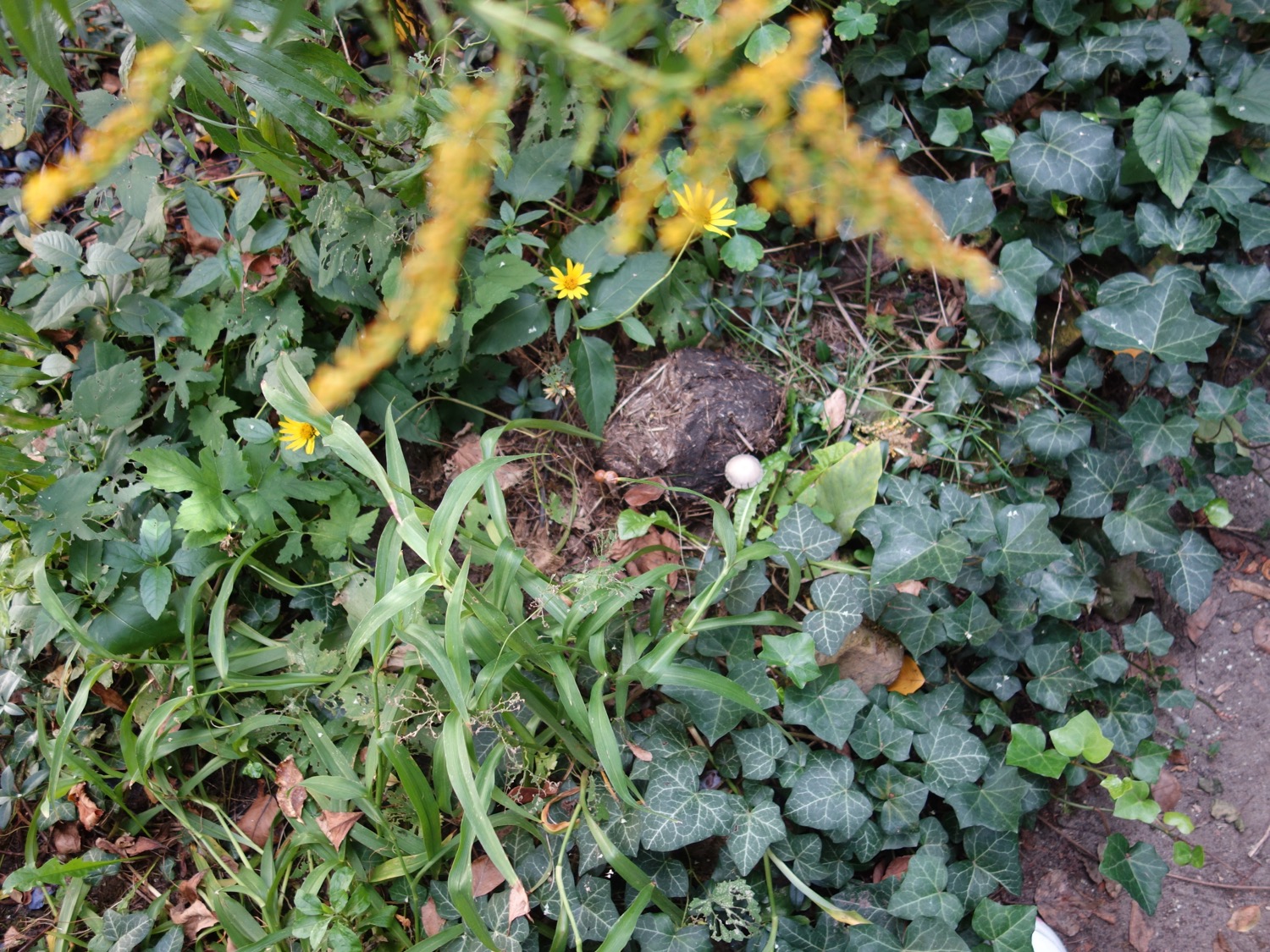